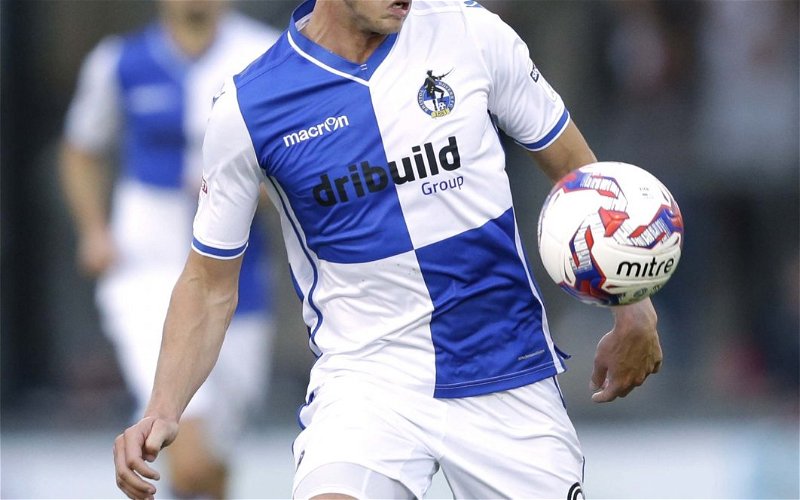 Bristol Rovers continued their preseason with a game in Holland against Dutch side  FC Eindhoven.

On target for Rovers was midfielder Ollie Clarke and winger Kyle Bennett. Bernard Mensah was playing up front due to Ellis Harrison move to Ipswich Town. There was also further run-outs for summer signings Ed Upson and Alex Rodman, as well as midfielder Sam Matthews who was introduced at halftime.

Rovers first goal came from a deep cross from Ed Upson who found Bennett in the box whos header was pushed out to Ollie Clarke who was on hand to tap home. The second goal was a fine solo effort from the live wire Kyle Bennett who ghosted past the FC Eindhoven defence and coolly slotted past the keeper to make it 2-0 and seal the game for Rovers.

Rovers next first fixture which will be their last before the big kick-off is against Exeter City at The Memorial Stadium on Saturday 28th July.