Lockyer On Target As Rovers Draw 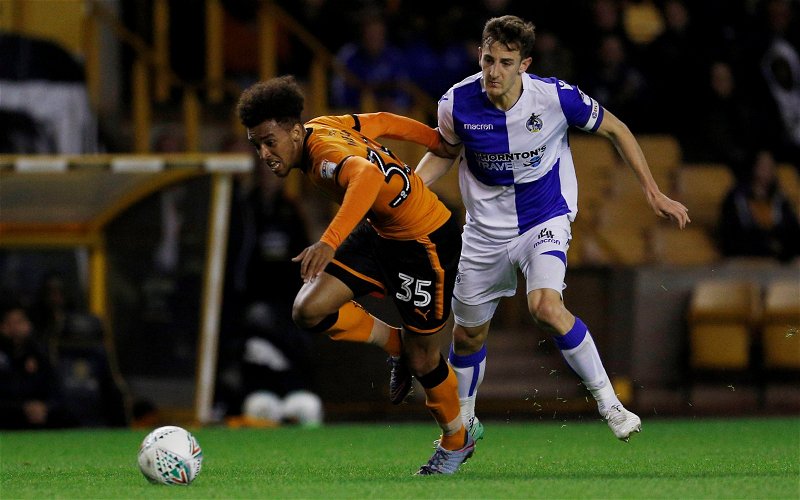 Bristol Rovers back in action last night as they faced League Two side Yeovil Town, the Development Squad were also in action away at Weston Super Mare.

The side at Yeovil was mainly made up of first-team players and it was another chance for Gasheads to see summer signings, Sam Matthews and Ed Upson. Micheal Kelly was again at left back as Rovers continue the search for a replacement for Lee Brown who moved to Portsmouth in the summer. It was a fairly even game with defender Tom Lockyer scoring Rovers only goal heading home from a corner 10 minutes before halftime.  Bevis Mugabi was the scorer for Yeovil in the second half, Sam Matthews nearly got Rovers winner but the winger saw his effort hit the crossbar.

The Development squad were defeated 3-1 by Weston Super Mare last night, there was several trialists on show for Rovers last and it was one of the trialists who scored Rovers only goal, set up by…… you guessed it a trialist.