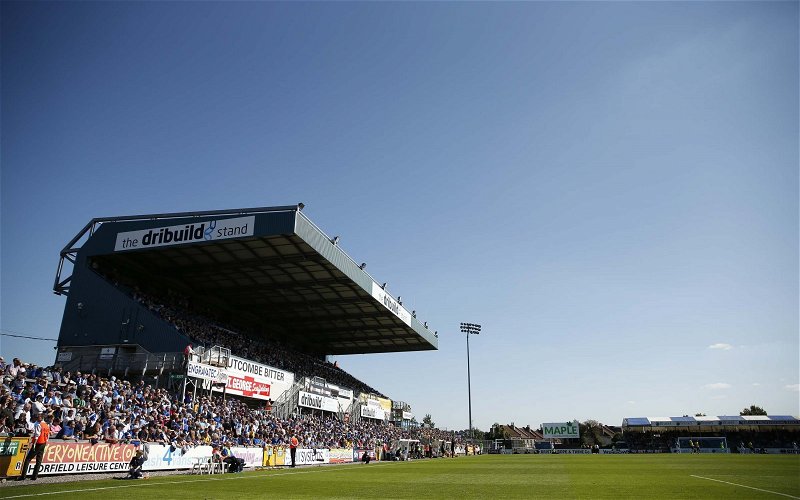 Well, the season’s squad numbers have been issued with Striker Tom Nichols has been given the number 10 shirt.

Nicholls who arrived last season from Peterborough struggled to find form only scoring twice in 22 starts, he made a further 23 appearances from the bench.  The number nine slot which was Ellis Harrison last season has been left empty as Darrell Clarkes continues his search for Ellis replacement.

Rovers kick off the season on Saturday away at Peterborough, hopefully Darrell Clarke will have filled the number nine shirt by then.