Rovers To Face Exeter And Yeovil In Checkatrade Trophy 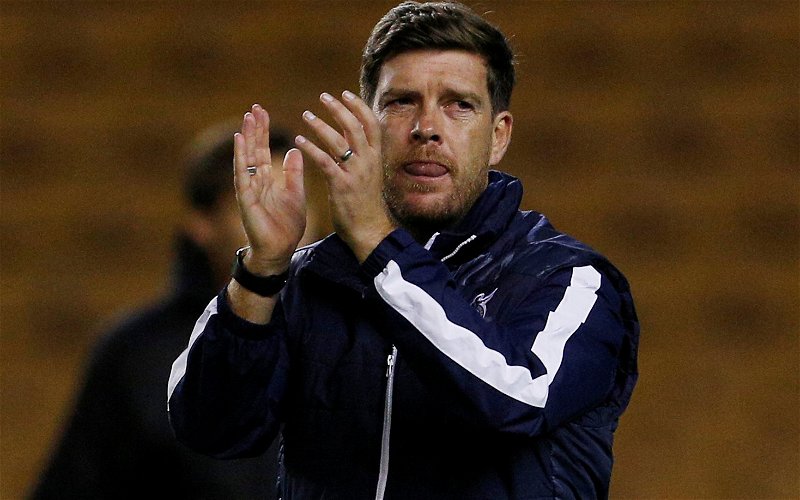 Bristol Rovers have been drawn against Yeovil Town and Exeter City in the awful Checkatrade Trophy. Rovers, Exeter and Yeovil will contest in Group D of the Southern Section and will be joined the U21 side of either Arsenal, Brighton & Hove Albion, Chelsea, Fulham, Southampton, Swansea City, Tottenham Hotspur or West Ham United.

The draw will be completed on Wednesday, July 18th.

The Rovers first team squad will be playing their first preseason game tomorrow as they travel to fave Melksham Town. The Development squad will also be in action as they travel to face Yate Town, on show will be new signings  Ash Harper and Cameron Allen who joined the Development Squad setup on short-term deals. Both players were released from rivals Bristol City. Allen is a striker who finished top scorer for the City Under 18’s two seasons ago. Harper is a right back who spent time on loan at Weston-Super-Mare last season.