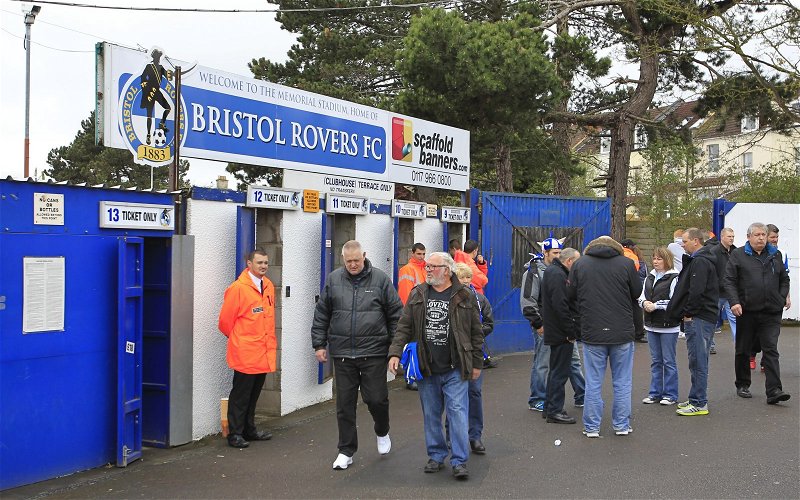 Bristol Rovers ended their preseason campaign with a crushing 4-0 defeat at home to League Two side Exeter City.

Rovers did start the brightest but it was clear early on Rovers lacked a physical presence up top after the loss of strike pair Ellis Harrison and Rory Gaffney. Rovers started with Tom Nicholls and Alex Rodman up top with Broadbent partnering Lockyer at centre back, Tony Craig started at left back.

Rovers started the well with Alex Rodman and Kyle Bennett both having good chances in the opening 12 minutes, Rovers continued to see most of the ball in the opening 30 minutes but then came 10 minutes that changed the game. Forte, Moxley and then former Rovers Loan man Boateng all scored within a 10 minute period to send Rovers in at the break trailing by three goals.

The break saw Clarke make two changes, Adam Smith and James Clarke on for Sam Slocombe and Tom Broadbent. The second half saw Exeter increase their lead on the hour mark when Brown slotted home from close range.

On a plus note, Matthews, Upson and Rodman all looked lively and Reilly looked sharp when he came on in the second half. 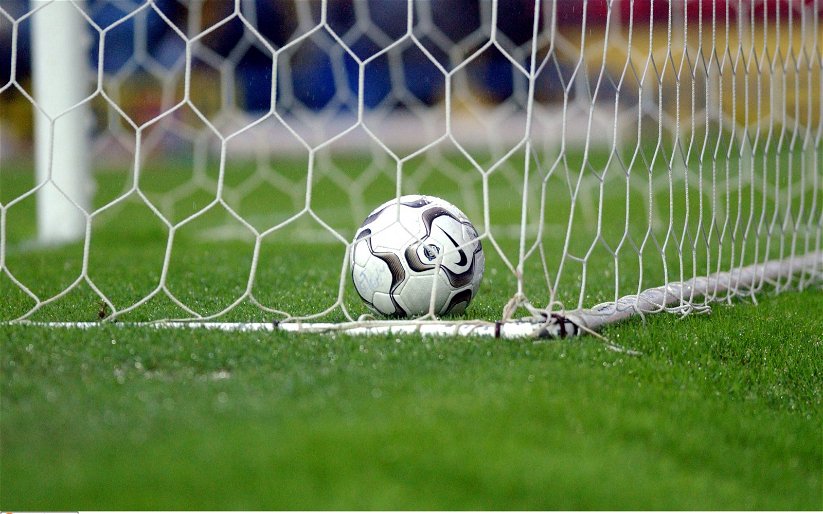